"When you figure out what is right, who is right takes care of itself."
- Lester L. Dahms

Subsidiary Motions Are Something Special

Lester L. Dahms was born on March 9, 1920 near Gladbrook, Iowa, and was the fourth of six children. His early life was spent on a farm near Gladbrook and as a teenager he worked on the family farm. In 1941 Les enlisted in the U. S. Marine Corps and was discharged as a sergeant in 1945. In 1947 he married Ardis Mueller. Les and Ardis had two children, Beverly and Kathleen.

After Les died in 1991 and Dahms and Bierbaum Associates voted to disband, some of the stockholders wanted to create a lasting memorial to his memory. The Lester L. Dahms Memorial Foundation was then established. Because of Les's deep commitment to education in the field of parliamentary procedure, the trustees have established annual workshops to provide quality educational opportunities for those individuals wanting to further their understanding of parliamentary procedure.

Those who were privileged and honored to have Lester Dahms as a friend, a colleague, and a mentor know that his spirit will carry on as we continue to study this fascinating topic of parliamentary procedure and to dedicate ourselves to furthering the democratic principles upon which it is based. 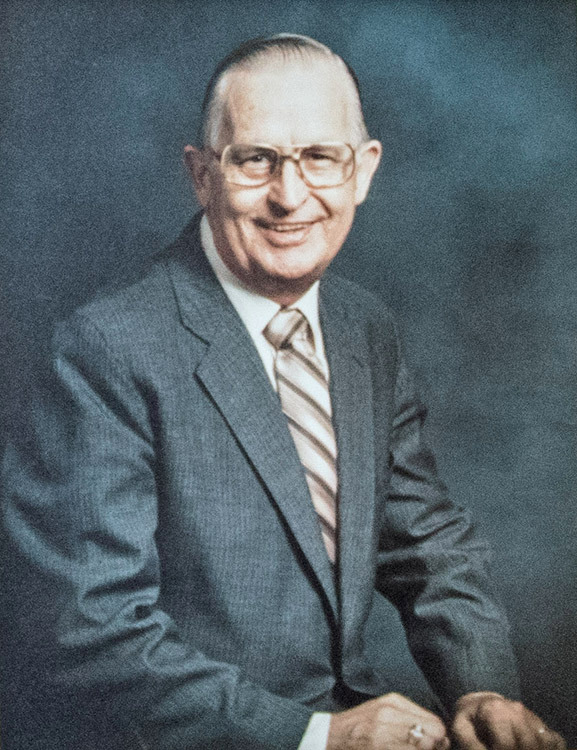 The Foundation is governed by a nine-member Board of Trustees who are responsible for organizing, coordinating, and promoting the annual workshop.